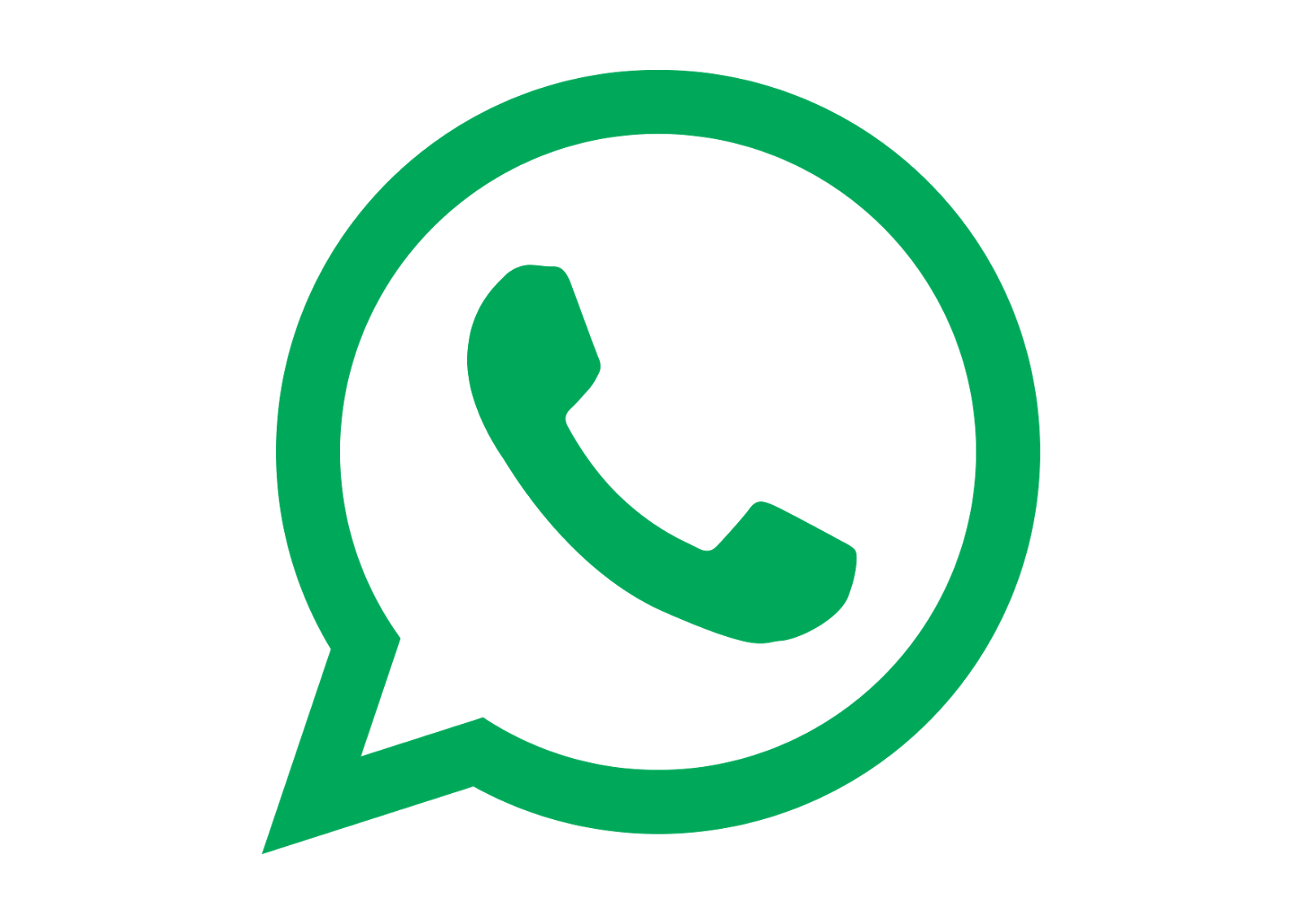 Narendra Nagar is a town and a municipal board in Tehri Garhwal district in the Indian state of Uttarakhand. Narendranagar has an average elevation of 1,020 metres (3,349 feet). The present town of Narendranagar came into existence in 1919,when Maharaja Narendra Shah of Tehri Garhwal moved his capital from Tehri to a more picturesque locale. The small town of Odathali nestled in the Shivalik foothills was chosen not only for its extraordinary scenic beauty, but also for its proximity to the plains below. On a clear day one can get aerial view of Rishikesh, Haridwar and Ganga flowing from mountains to Plains of Haridwar.

Maharaja Narendra Shah was an enlightened ruler, as you can see in the well-ordered civic buildings of the neat little royal township of Narendranagar. Some of the buildings like the hospital and the secretariat are still in use today. The bazaar buildings too are a century old.

In the early 1900s, Narendra Nagar became a popular destination with the British Viceroys of the time. The Palace was added to the original palace building in 1910 to house the Viceroy and his entourage who visited Narendra Nagar fairly often. Over the years, the regal corridors of the Palace has echoed with the footsteps of many distinguished guests - former Prime Ministers of India, Lal Bahadur Shastri, Indira Gandhi and spiritual leaders like Anandmayi Ma and Swami Sivanand as well as the last British Viceroy of India, Lord Mountbatten of Burma.

'The Narendranagar Palace', is now home to 'Ananda - In the Himalayas', a destination spa, that looks down into the Doon Valley from its majestic height of 3000 feet. Crowning a picturesque ridge of the mighty Himalayan ranges, the palace is a symbol of the grandeur and splendour of an era gone by. Original relief work still adorns the palace walls and two magnificent World War I cannons flank the royal gateway.